New York Scholastic Chess Club offers curriculum chess and after-school programs to schools,  private lessons for groups and individuals, host tournaments and run chess camps during school breaks. Our programs are tailored to students ranging from absolute beginner to national champions.
‍
At the most recent Grade Nationals in 2021, the Anderson School won the 3rd grade team national championship and our 4th graders came in 2nd place.
Our girls were National Champions in the u10 Girls Chess Championships in Chicago in 2022.
Our students won the K-5 Championship section at Elementary school nationals in 2022, as well as multiple top 5 team finishes.
We also had the co-national champion in the K-5 Championship section.
‍
Founder / Manager Ivan Dirkx's experience playing top-level scholastic chess in New York City means NYSCC has unique insight into the needs of our students.
-Ivan Dirkx
AFTER SCHOOL

We're proud to offer after school programs throughout the city! 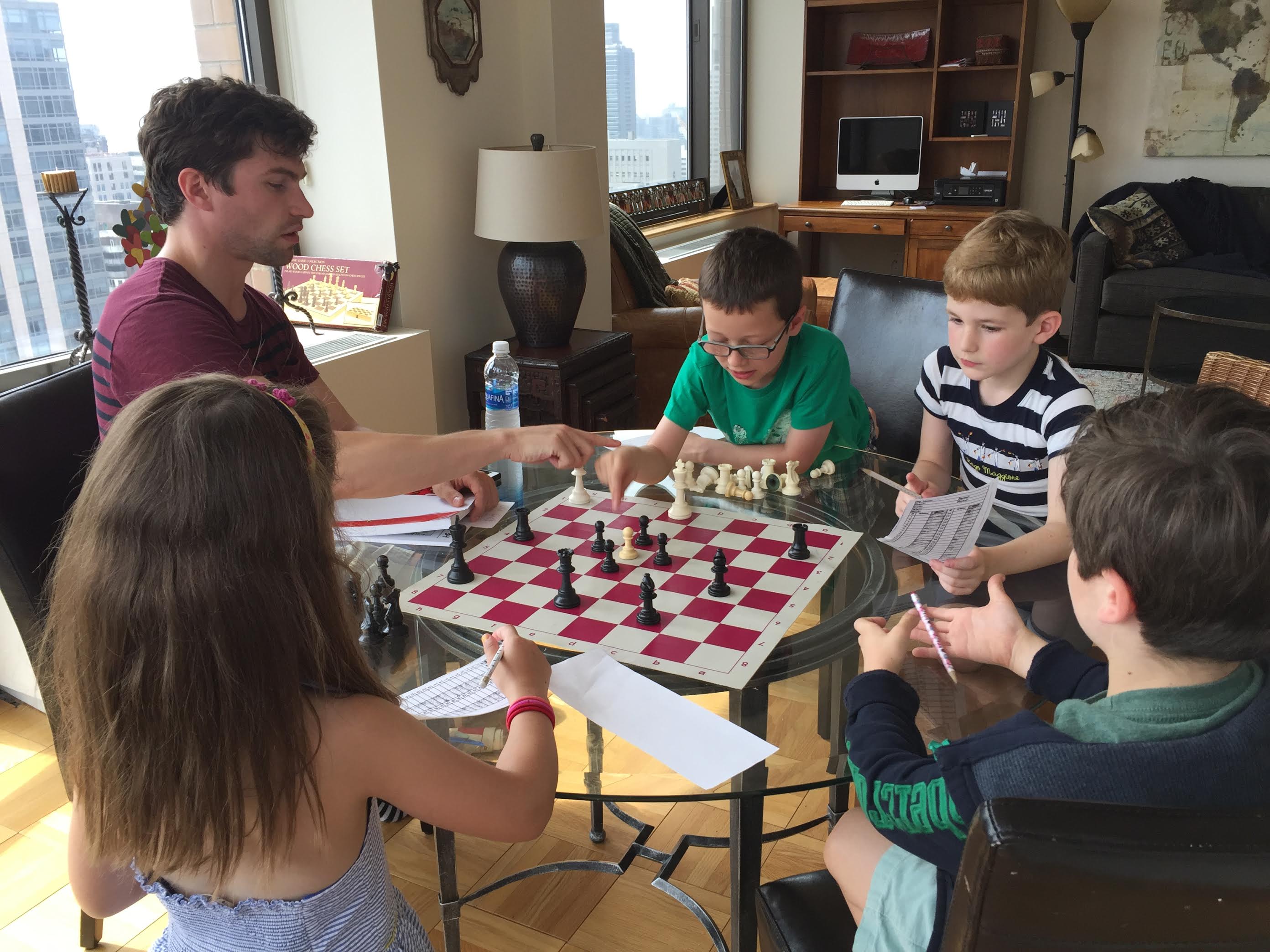 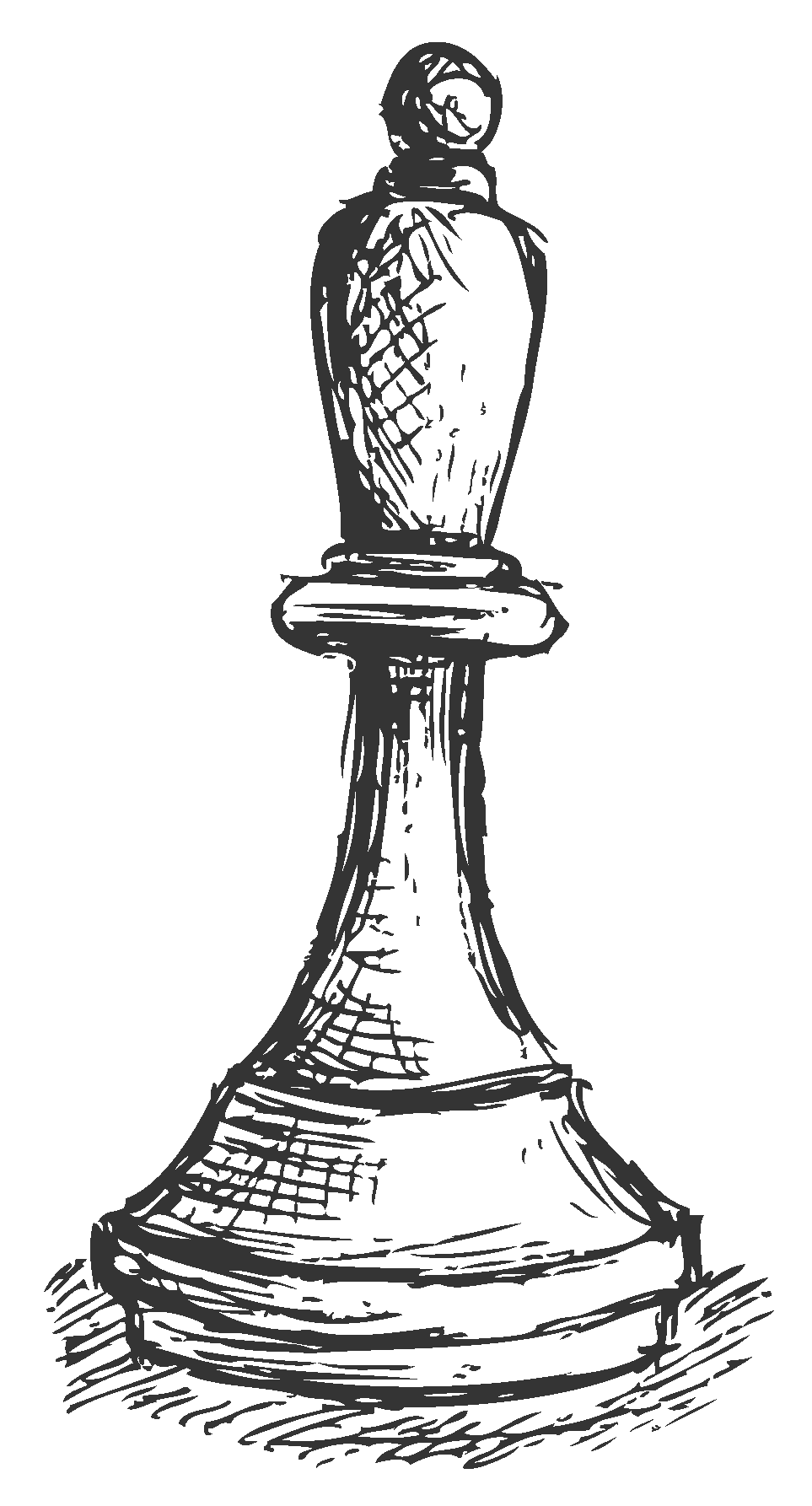 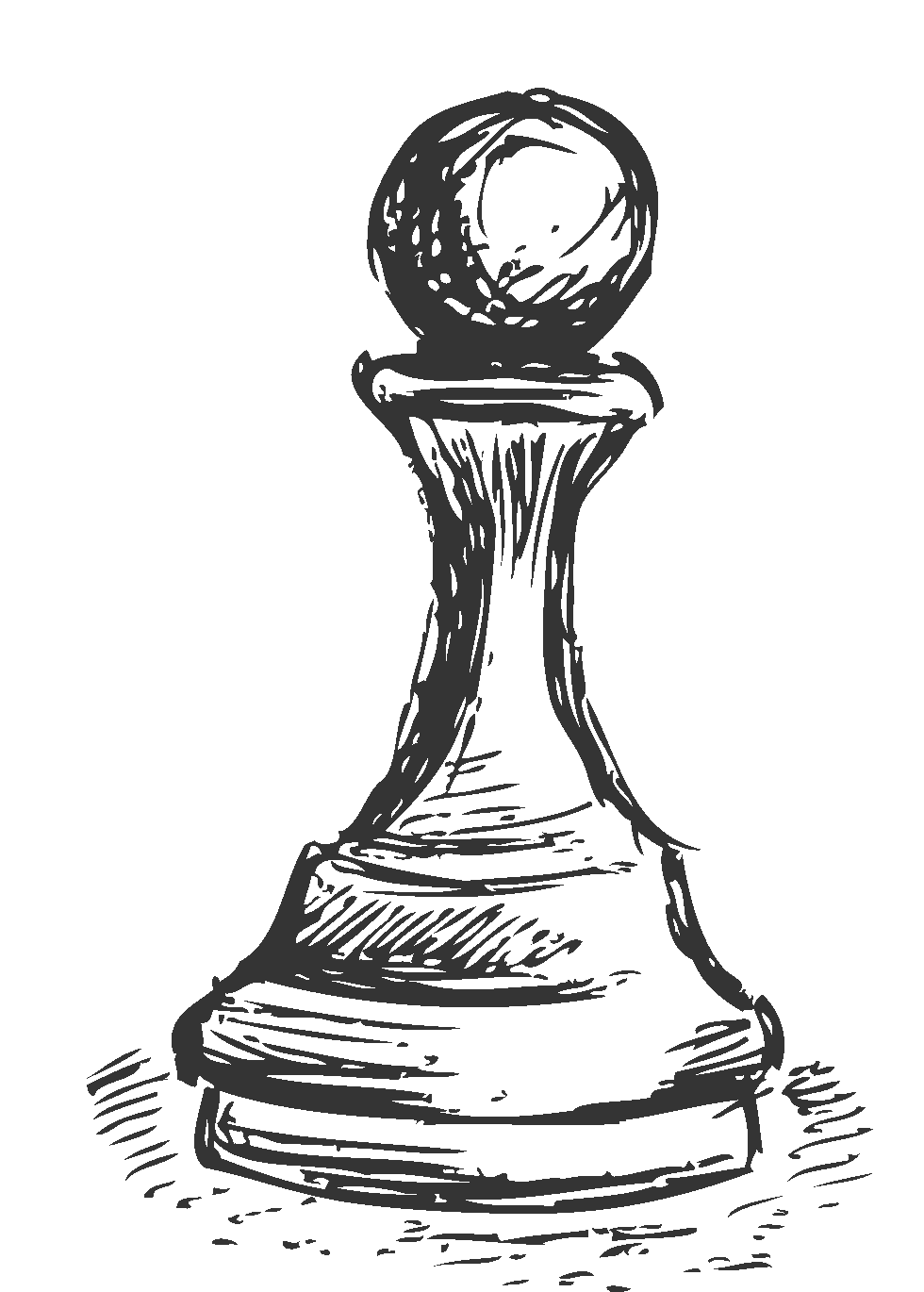 NYSCC is happy to offer private lesson for all levels of chess players. Our expert teachers will create a program styled to your childs needs. Group lessons are also available. Please contact NYSCC for available times and rates.

Founder/Instructor
Ivan has the unique experience of having grown up in New York City playing scholastic chess at a top level. His instructors included Josh Waitzkin and Bruce Pandolfini, some of the most well known chess players and instructors in the world. With that comes the understanding of what is needed to be successful as a student and teacher
Email Me!

Instructor
Silas is an International Master and 6-time chess author. For more than 15 years, Silas has been teaching chess to multiple students on different levels. He has also helped start up scholastic chess in Copenhagen, and he has international coaching experience from several European and World Youth Championships.
Email Me!

Instructor
Giorgi Bakhtadaze is an International Chess Master who has been teaching chess in New York City for over 20 years with multiple students who have gone on to be national champions. He is a two time world youth champion and 11 time Georgian Youth National Champion. In his personal life, Giorgi is married with 4 kids.
Email Me!

Instructor
Tae is currently a chess expert studying business management in Baruch College. His most notable accomplishment was getting tied for 2nd in 12th grade nationals held in Orlando, Florida. He hopes to encourage the next generation of kids through chess because it teaches patience, focus and cognitive thinking!
Email Me!

Instructor
Tamar is a chess instructor at many schools throughout New York City. She enjoys sharing her chess experience and knowledge with her students. Tamar participated in the NJ Scholastic Chess Championships. She is also an experienced tournament director. Her favorite chess player is Jose Raul Capablanca.
Email Me!

Instructor
Cameron Hull is a New York City based chess educator and active tournament player. He has taught and served on the Board of Directors at the Marshall Chess Club in Manhattan. He has taught at many schools throughout the 5 boroughs. He currently teaches at PS166, PS9, PS84, the Anderson School, and PS199.
Email Me!

Instructor
Matheu Jefferson has been teaching chess since he was a high school student at Bronx Center for Science and Math. While there he helped start a chess team, which won the 12th grade National Championship in 2012. He has been with Anderson the past several years while also getting his Bachelor's Degree in Physics.
Email Me!

Instructor
Charlie Reeder is currently a student at Dartmouth College. From grades k-8, Charlie attended the Anderson School, which is where she learned how to play chess. Charlie has enjoyed chess since kindergarten and has been competing in scholastic and open tournaments since 2nd grade.
Email Me!

Instructor
Jonathan has been a strong scholastic chess player since his first year of intermediate school, where he earned a spot in the top 100 ranking for chess players in the US his age every year after. He was on various teams to score in the top 5 in nationals throughout his scholastic career. In the 2012 grade nationals where his team won 1st place.
Email Me!
x

Schools May Be Closed, But We're Not!

NYSCC is offering online chess programs to NYC students. We have been running 40+ lessons a week since the end of March for students over "Zoom". We were one of the first chess programs to be fully up and running and it shows in how successful our classes have been.